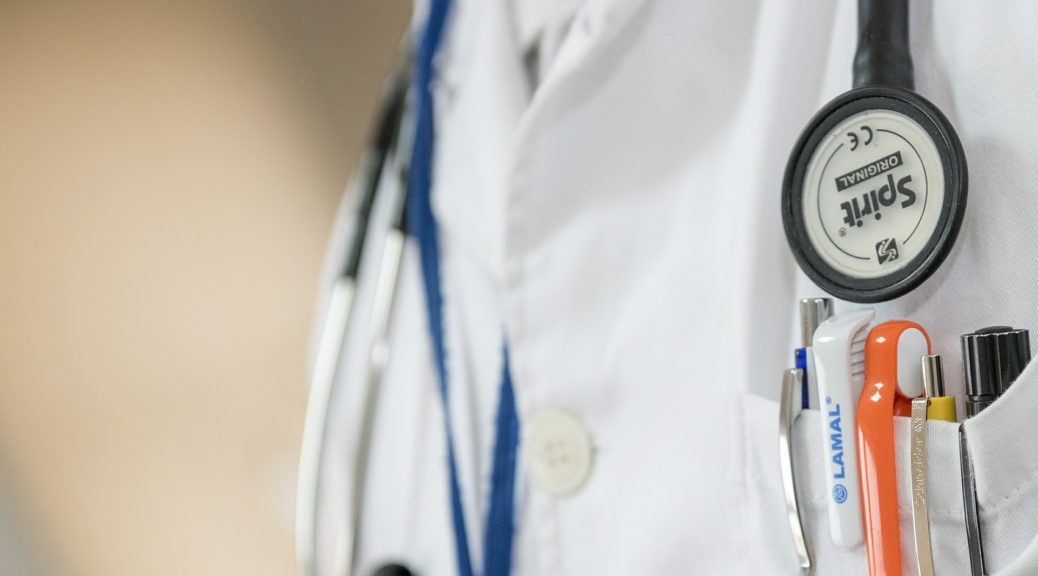 On March 23, 2010, President Obama signed into law the Patient Protection and Affordable Care Act (ACA). The intent of the law was to provide health insurance to all Americans while, at the same time, lower the health care costs for the people and the United States government. Although it seems counterintuitive, President Obama promised that the plan would lower the cost of health insurance premiums while at the same time, reduce government spending. It is hard to see how this promise could have been sincere, especially since the plan would have added over 30 million patients into the mix.

I think most would agree that health care in our country is expensive. In 2009, the United States spent 17.3 percent of the gross domestic product (GDP), about $2.5 trillion on health care. This was the most spent for health care by any country in the world. We also spend more than any other country on defense. I think both of these things are good. We should be spending on health care and defense to maintain our way of life which I believe is the best.

While it is true that life-expectancy in the United States is less than about 30 other countries, it is likely related to the high homicide rate in America along with the high death rate from auto accidents, both of which are much higher than those found in other Western countries. If we factor out homicides and auto accident fatalities, then the United States has the longest life-expectancy. Homicides and auto related deaths, while concerning, should not count on our quality of health care analysis. (Glen Whitman, “Who’s Fooling Who? The World Health Organization’s Problematic Ranking of Health Care Systems,” CATO Institute, February 28, 2008)

Infant mortality is defined differently depending on the country. Since the definitions differ, it is not surprising that the mortality rates differ. In America, a birth is counted as live if there is any sign of life, regardless of the birth weight or gestational age. This follows the World Health Organization (WHO) definition which defines a live birth as one where the infant, removed from the mother, “breathes or shows any other evidence of life such as beating of the heart, pulsation of the umbilical cord, or definite movement of voluntary muscles.” (Geneva Foundation for Medical Education and Research, Live Birth Definition)

In Switzerland, the baby must be at least 30 centimeters long at birth to be counted as a live birth (David Hogberg, Ph.D., “Don’t Fall Prey to Propaganda: Life Expectancy and Infant Mortality are Unreliable Measures for Comparing the U.S. Health Care System to Others,” National Policy Analysis, July 2006). Even if it’s breathing and the heart is beating, a subsequent death will not be counted as an infant mortality in that country if the baby is shorter than 30 centimeters.

In France, there must be a medical certificate stating that the baby was born alive and viable. Without that certificate, a subsequent death will not count as an infant mortality. Also, in France and Belgium, babies born before twenty-six weeks are counted as deaths even if they fit the WHO criteria for live birth. (Bernadine Healy, “Behind the Baby Count.” US News and World Report, September 24, 2006) It’s obvious that using infant mortality rates as a measure of quality health care is a disingenuous argument for those claiming our health care system is not so good.

The high cost of drugs reminds me of when I was a young resident and surgeon. Tissue plasminogen activators (tPA) and other clot busters were being introduced as a way to treat patients with myocardial infarctions. The drug was expensive; over $2 thousand to save a heart attack victim. This was deemed exorbitant in the 1980’s. Now it is the standard of care and no one is complaining about the costs.

…if you think research is expensive, try disease.’ Sure it’s expensive, but life and health are among the most precious things we have. Who wouldn’t spend what is necessary to save a loved one or themselves?

Mary Lasker was a health activist and philanthropist who raised funds for medical research. She helped found the Lasker Foundation. She has been quoted as saying, “if you think research is expensive, try disease.” Sure it’s expensive, but life and health are among the most precious things we have. Who wouldn’t spend what is necessary to save a loved one or themselves? A Lasker Award is often a harbinger of the Nobel Prize in Medicine as, at least 86 Lasker Award winners have gone on to win the Nobel.