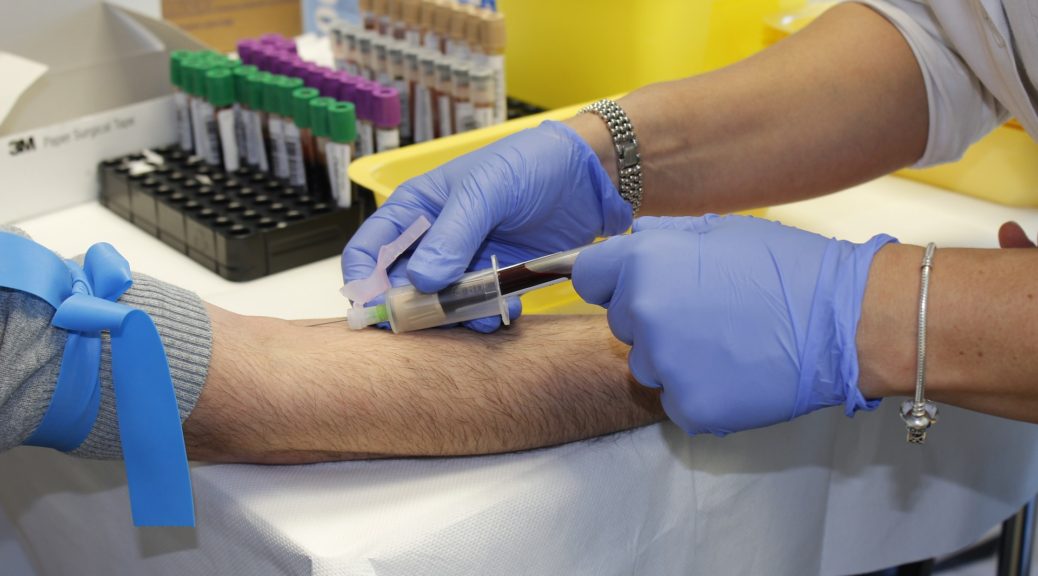 I recently received an e-mail from the surgery clerkship director at our medical school reminding us that we were not to overburden our medical students with busy work on the wards. In particular, the students were not to spend time helping the post-operative patients get up and walk even though early ambulation has been shown to enhance recovery. I thought back to my time as a medical student and then reflected on how medical education has changed over the last 40 years.

The first real clinical experience for a medical student started with the third year hospital rotations in internal medicine, surgery, pediatrics, psychiatry, and obstetrics-gynecology. These rotations are still pretty much what third year students do today. The role of the medical student was to meet the patient and perform a history and physical exam (H&P). This would involve talking to the patient and learning about the chief complaint—the problem that caused the patient to come to the hospital in the first place. Pertinent questions relating to the chief complaint were asked such as when the problem started, what care had already been tried, and risk factors. Other required elements of the H&P were the review of organ systems, the past medical history, the family history, and then a full physical exam.

After doing the H&P, the student would present his findings to one of the lower level residents where the H&P would be refined. The resident and the student would then formulate a differential diagnosis—a list of things that might explain the cause of the chief complaint—and then order tests to better define what the problem really was. Once a working diagnosis was made, a treatment plan could be started.

The history and physical was very important. We learned that if we listened closely and examined carefully, the patient would eventually give us a good idea as to what the problem was.

The student’s responsibility did not stop with just the H&P. The students had to gather the lab data every day—sometimes more than once a day. They had to keep their residents informed with results and any changes with the patient’s status. There was an unwritten rule that we were never to surprise our residents, especially when an attending was present. In other words, any new lab data, x-ray results, or changes in the patient’s condition had to be communicated immediately.

When I was a student, the blood work had to be ordered and drawn by us. Any intravenous lines, bladder catheters, and naso-gastric tubes had to be done by the student. Only if the student was unsuccessful, would the resident step in and help.

Students would take night call which we looked forward to. The nights belonged to the residents as it was rare for an attending to come in unless the patient was really sick or needed an emergency operation. However, even if an operation was needed, it was usually done by a Chief Resident so long as the attending surgeon trusted him.

In the operating room (OR), the student would mostly just watch although he would be scrubbed and at the table. If the student had impressed his chief resident and attending with hard work and good presentations on rounds, he would be allowed to do some things of a technical nature in the OR such as tie some knots of a placed suture or even suture the incision at the end of the case.

Knot tying was a very important skill that had to be learned and practiced, especially if you wanted to become a surgeon. At the end of a case, the nurses would let us take some unused suture material so that we could go home and practice. I used to sew banana peels back together and would spend hours tying knots around stationary objects in my apartment. It is the rare student who is willing to do this extra work now.

Today, it is also rare for a student to do blood drawing, vascular access, pulmonary toilet, or tube placement as the hospitals now have teams of technicians or nurses to do these things. It is rare for a student to ever draw blood, start an IV, or place an arterial line; things we would fight to do when we were students. As a result, these necessary skill sets are not being learned until residency and, in fact, I know that some physicians never learn to do these things; this is usually by choice as some are just not interested in these “hands-on” activities.

As for spending the night in the hospital, this is another rare experience for a medical student today. Ever since the Libby Zion case in New York, medical educators have gravitated to letting the students go home to get their needed rest. Even the residents have 80 hour work week limitations. These restrictions were unheard of when I was a student or during my residency.

The third and fourth years of medical school were wonderful times but I found my life was changing. My freedom was being taken away, especially on the surgical rotations. My personal needs were forced to take second place to the needs of my patients. I learned that when a patient developed a problem in the middle of the night, physicians must be willing to leave their warm beds, go see the patient and then do what is appropriate to ensure that their patient’s problem was addressed. This responsibility is one of the linchpins that makes the medical profession different from all others.

We “older” physicians sacrificed alot for our careers. Our personal and family responsibilities were always secondary to our patient’s needs. A night’s sleep and an uninterrupted meal were luxuries to be appreciated but never expected. A true surgeon is always on call for his patients and should never expect some “covering” person to be as invested in dealing with all problems that may arise.

The advent of duty hours, mandatory time off, fragmented care with multiple people involved with a particular patient, have not, in my opinion, led to better care. Unfortunately, I don’t see us ever going back to the way we educated the students in the past. Not good.