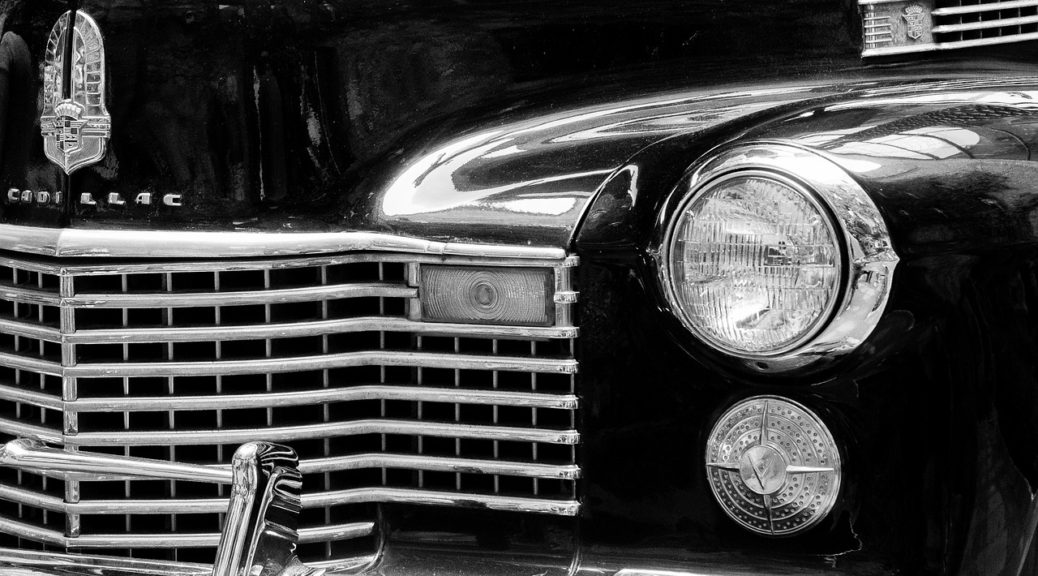 When the Affordable Care Act (ACA) was passed in 2010, there was a provision to have an excise tax on high-cost employer sponsored health care plans. This tax, known as the “Cadillac tax” was to be 40% of the cost of health coverage that exceeds certain, predetermined threshold amounts. This tax was to go into effect in 2018. In the original law, this tax was to be non-tax deductible and it was to be permanent.

In calculating the tax, the cost of coverage was to include the total contributions paid by both the employer and the employees. However, cost sharing amounts such as co-pays and deductibles would not be used in the cost calculations.

The intent of the Cadillac tax was to reduce the tax preferred treatment of employer purchased health care insurance; reduce the overall health care spending which was manifest by these high cost plans, and to help finance the expansion of health care coverage of the ACA.

The tax was supposed to incentivize employers to pay their employees higher salaries or wages instead of compensating them with these desirable health care plans. The government could tax wages and salaries but they could not tax the health care plans prior to the ACA.

It was also claimed by those who were in support of the tax, that the expensive health care plans were more likely to be used by the people; they would be more inclined to visit the emergency room or their physicians when they might not need to. People act rationally; they are more likely to use something if they do not have to pay for it.

During the debates on the Affordable Care Act, Nancy Pelosi infamously proclaimed that the bill must be passed so that we can find out what’s in it (or words to that effect). She was being prescient. When it became known what benefits would be effected by the Cadillac tax there was significant movement to have it removed from the law.

On December 18, 2015, Congress passed and President Obama signed a two year delay of the Cadillac tax. With the change, the tax would not become effective until 2020 and the payments would be deductible for federal tax purposes.

The tax would be 40% of the cost of the health care insurance policy so long as the policy exceeded a predetermined amount. This predetermined amount is currently $10,200 for an individual policy and $27,500 for a family policy. However, these amounts are allowed to be raised before the tax takes effect in 2020. The tax will be indexed for inflation in future years which means it is only going up.

For people under 65 who are engaged in high risk professions, the threshold amounts are a little higher, $11,850 for individuals and $30, 950 for a family policy. These amounts may also go up prior to the tax going into effect and they will also be indexed for inflation in future years.

Not surprisingly, republicans, employees and employers subject to the tax would like to see it removed from the ACA. What is a surprise is that unions and some democrats are in agreement that the tax should eliminated. Even President Obama agreed to sign off on the two year delay on implementation—this is actually the first significant change of Obamacare that he will sign off on.

Initially the Cadillac tax will affect the benefits of employees and union workers that already have generous plans. As the caps rise each year (remember, they are indexed to inflation), this tax will go up. As the tax goes up, it is foreseeable that the wages and salaries of those who have the plans, will go down. Or, if salaries do not go down, it is foreseeable that the benefits will be decreased, or in some cases, eliminated. Since the plans deductibles and out of pocket expenses are not subject to the Cadillac tax calculations, it is likely that these costs will rise.

Wellness programs, tax-free contributions to health savings accounts, and on-site health clinics, are all subject to health plan costs that are used in the Cadillac tax calculation. As such, they are likely to be removed from the plans even though they would be likely to decrease health care costs in the long run. Unions that have also been able to negotiate higher benefits in their health care plans (often at the cost of lower wages) would also be subject to changes in their health plan benefits. No wonder that President Obama and some democrats in Congress are willing to hold off on the Cadillac tax and let the next administration deal with its implications.

One of the key problems with the Cadillac tax in its present form is the link of the threshold to standard inflation. Historically, inflation of medical costs has exceeded standard inflation and there is every reason to think that this will continue. As the costs of the plans rise faster than the threshold, more plans will be subject to the Cadillac tax. The battle between what the provider’s bill and what the third party payers will be willing to pay will also continue.

Since the Cadillac Tax was supposed to help cover some of the costs for Obamacare, the two year delay will lead to increased deficits associated with the law. In fact, the Committee for a Responsible Federal Budget estimates that the delay will add over $90 billion to the federal deficit.

The two year delay in implementation will allow Congress to make adjustments such as by indexing to medical inflation. However, if a republican administration is elected to the Oval Office, then the postponement will likely become just the first step to repeal, not just of the Cadillac tax, but all of the Affordable Care Act.