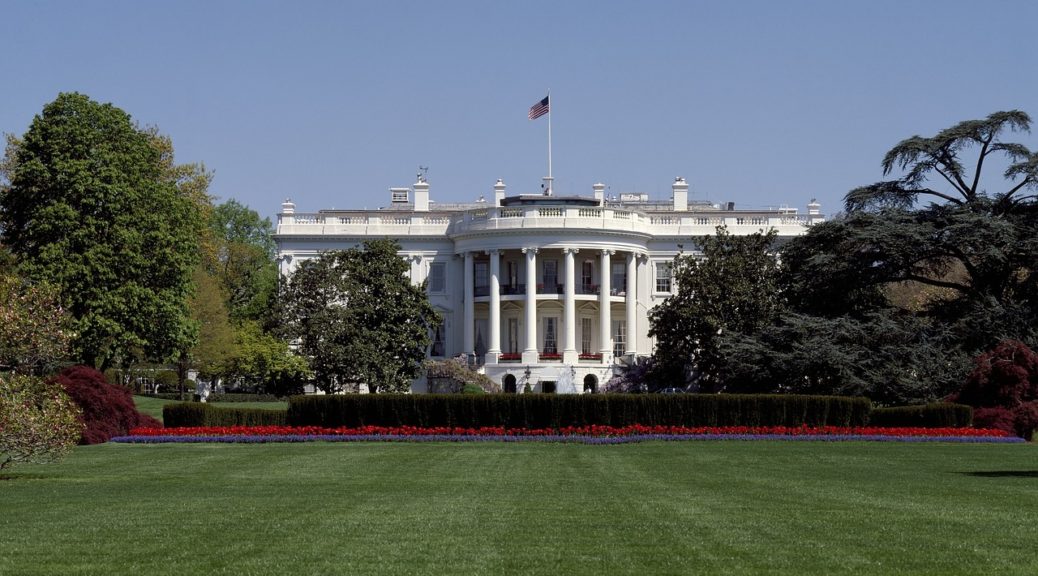 This article originally was posted July 29, 2016 on Huffington Post.

I was recently reading a July issue of the Journal of the American Medical Association (JAMA) when a special communication written by Barack Obama, J.D., caught my eye (JAMA; Published online July 11, 2016). It was the first article I had ever read in a medical journal that was written by a president of the United States. JAMA is a much respected medical journal which usually presents peer-reviewed articles relating to medical research. However, the journal will publish special commentaries written by experts relating to timely medical issues.

At first, I was taken aback by the President writing in a medical journal whose readership was pretty much limited to physicians. It seemed like he was using his “bully pulpit” to try and convince us that the Affordable Care Act (ACA) was well on the way to meeting its goal of increasing the number of people with health insurance, decreasing the costs of health care, and increasing the quality of the care provided. Seeing as there are about 850 thousand practicing physicians in the United States (based on a 2010 analysis of the Federation of State Medical Boards data base), I wondered why he was limiting his audience to such a select few. I then saw several related articles in newspapers and magazines commenting on the President writing an article in a medical journal. It is clear that the claims of the article did reach the general public which was probably the plan to begin with.

The conclusions of the President’s article are that the ACA has lowered the number of people who do not have health insurance, access to health care has improved, financial security for those on Medicaid has improved, and health itself, based on a survey of nonelderly adults, has also improved.

The claims that access to care and the financial security for those on Medicaid has improved are based on another article in JAMA which presents data on self-reporting telephone surveys in adults aged 18-64 years (JAMA 2015; 314(4):366-74). There is a subjective bias in these types of surveys whereby those in favor of the ACA are more likely to respond. Objective measures such as claims data and health care outcomes would have been more convincing but were not done in this article. All of the authors in the cited article were employees of Health and Human Services (HHS) and HHS reviewed and approved the article before submission. Bias seemed obvious.

Despite the claimed progress that has occurred under the ACA, the President would like to see policy makers (Congress?) take steps to improve the Health Insurance marketplace, increase financial assistance for Marketplace enrollees, reduce prescription drug costs, and institute a public plan option for areas devoid of individual market competition for health insurance plans.

The article reads like a political speech. The President claimed that shortcomings of the law were due to lack of funding, excessive oversight, and relentless litigation by the Republicans. He also took special interests to the woodshed especially the pharmaceutical industry which opposes any change to drug pricing “no matter how justifiable and modest, because they believe it threatens their profits.” Talk about a “straw man”.

In the article, the President asks Congress to give the federal government the authority to negotiate prices for certain high-priced drugs. There is no law that I am aware of that would prevent this negotiation from happening right now. I think what the President really wants is to regulate what pharmaceutical companies can charge. He also wants the Congress to keep the Independent Payment Advisory Board (IPAB) from any type of legislative review. The role of the IPAB is to determine what and how much Medicare and Medicaid will pay for. The last I checked, we have a free market economy where suppliers of a product are allowed to charge what the market will bear. Competition in the market place, not the government, is the best way control costs.

As an academic surgeon, I was also bothered by the fact that this opinion piece failed to properly acknowledge those who were involved in the research upon which the article relied. Usually, these people are named as co-authors. Instead, they are named in a small paragraph just before the reference section. All were employees of the Executive Office of the President and there were no physicians in the group. Again, bias was obvious.

The Affordable Care Act is failing. Some insurance companies are bailing out as they are experiencing financial losses. Some larger companies are trying to merge but are being blocked by the government who are afraid of monopolistic practices. Healthy people are not participating in the numbers expected since the tax penalties of abiding by the individual mandate are less than the insurance premiums and copays and there is no penalty for waiting until the need for insurance arises (community rating). Two thirds of the Obamacare Co-ops have withdrawn and two more are threatening to leave. They could not continue to sustain financial losses while still meeting their obligations to their policy holders.

The Public Plan option raised in the President’s article is really just a single payer system. The plan was mentioned deep in the article and stated that Congress should consider it for those facing limited insurance market competition. As insurance companies bail out of this market, more people could become eligible for this option. Maybe that’s what the President wanted all along. Socialized medicine has been tried in other countries; it usually results in a two tiered system. Those who can afford to pay will be able to get timely and high quality care. Those who cannot afford to pay will be put on a waiting list and the care provided will be regulated by the government. I cannot be convinced that the government will be better at taking care of my patients than I am.

As with most medical journals, the authors and contributors have to disclose any conflicts of interest so the readers will have this information as they read the article. For this article, the conflict of interest disclosure sends the reader to a website:

This brings you to President Obama’s financial disclosure report; nothing is said about the other contributors.

Lawyers are trained to present the evidence that is most favorable for their client’s position. President Obama is a graduate of Harvard Law School. The jury is still out.