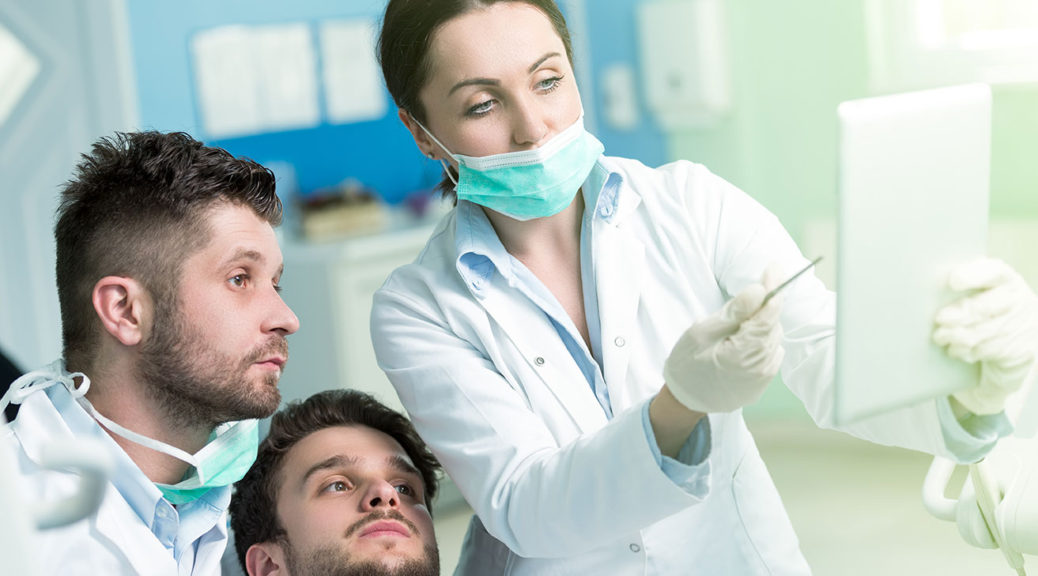 The role of medical schools in educating our physicians of the future has undergone some significant changes over the last 25 years. For most of the twentieth century, many medical schools had their own hospitals and the faculty were tasked with teaching and research. Most of the clinical activities were focussed on the difficult cases and there was little incentive to see and treat more patients other than to generate income for research and teaching activities. The academic faculty were salaried and the salary was not related to the generation of clinical income.

Medical schools would often provide faculty to the the charity hospitals and Veterans hospitals where medical students and residents would get exposure to patients. Teaching and training was at a high level; the faculty could focus on the patients as could the trainees and there was no rush to see more patients. Care was thoughtful and teaching was meaningful.

Just a few decades ago, it was common for professors to have dedicated teaching rounds either in the mornings or in the evenings and often on weekends. Residents and medical students would present recent cases and there would then be questions, using the Socratic method, where care was discussed in detail. The trainees were taught to think like doctors. They learned professionalism, mainly from emulating their mentors. There was no rush to see more patients and there was no limit on the time spent with each patient.

Often, these teaching sessions were followed by actual rounds where the trainees and the attending would actually see, examine, and discuss the patient’s findings. The patients and their families would look forward to these sessions as they felt they were getting individualized attention by the “best” and they were fulfilling their role of helping to educate the future generation of physicians. It was a “win-win” situation.

When the government got involved in health care with programs like Medicare and Medicaid, physicians and hospitals learned there was money to be made under the “fee for service model.” The more patients seen and procedures done, the more income was generated. Third party payers followed the model of the government and costs skyrocketed.

As the costs of health care continued to rise, forms of managed care took on increasing importance to limit these rising costs. Medical schools and their teaching hospitals found that they were ill-equipped to compete in this type of market. In the 1990’s, it was thought that many medical schools along with their teaching hospitals would have to close as they were not competitive with the private and public hospitals. In an effort to survive, medical schools decided to expand their faculty practices.

Based on the recommendations of paid outside consultants, most of the medical schools decided to change their business model away from the scholarly model of research, teaching, and clinical care of the complex patient. The expansion of the clinical practice was done in two ways. The first was to have their academic faculty see more patients and they did this with financial incentives. The second was to join with public and private hospitals and use the clinicians in those facilities to help generate income to help keep the medical schools solvent.

The attending teaching rounds had to be shortened or even curtailed so that more time could be spent in seeing patients and generating more income. The education component was no longer valued and the teacher’s income was dependent on his clinical practice. Some schools would provide some salary support for educational activities and research but not nearly to the level as it was prior to the advent of “managed care.”

The medical schools supplied the hospitals with resident coverage and with clinical faculty whose credentials could be used as a marketing tool for the hospitals and practice plans. The new clinical faculty were given academic titles from the medical schools and they were given access to residents who would help take care of the patients so that the faculty could see more patients and generate more income.

With this new model predicated on generating more clinical income for the school and the hospitals, it was foreseeable that the scholarly activities related to teaching students and doing research would suffer. Clinical dollars were being spent to keep the medical centers solvent and subsidies ear-marked for research and teaching declined.

By the beginning of the twenty-first century, a career as an academic physician was becoming far less interesting. Funding opportunities for research were declining, teaching activities were not being rewarded, and income was being tied to clinical activities alone. In fact, many medical schools began to hire new faculty whose sole role was to practice medicine and generate clinical income. Investigator-teachers and clinician-teachers were no longer high priorities for medical school hiring even though they were essential for the schools to meet their original missions of research and education.

Sometimes, the missions of the hospitals and the medical schools conflicted. On these occasions, it was common for one or the other entity to hire their own providers without the shared input that was the original intent of the mergers. Since the academic titles bestowed were the province of the school as was the use of the residents, some new hospital hires found that some of their expected benefits were not forthcoming as promised. Also, the medical schools could not hire their own faculty unless they got buy-in from the hospital and practice plan up front; otherwise, the new faculty could find himself without a clincal venue in which to practice.

Older physicians like to think of themselves as the last of the “triple threat” clinicians; they have made meaningful contributions as health care providers, researchers, and teachers. Their younger colleagues are more likely to think of them as “dinosaurs” doomed to extinction. It does not matter who is right as we are still faced with the problem of young, bright, and dedicated medical students and residents who should be provided with the education and training they deserve.

It is time to recognize that we owe our future generations a dedicated medical workforce interested in advancing medical knowledge, teaching, and enforcing the standards of care our people have come to expect. We must resolve our conflict between medical education and the new environment of health care delivery dependent on generating income and cost containment.

The missions of the hospitals and clinics are different from the missions of the universities as it relates to a professional education. If we do not resolve this conflict, training physicians will become no more than an apprenticeship which is the way it was prior to the advent of university-based medical schools. Proprietary medical schools did not work very well in the past which is why the original Flexner report recommended a switch to university based medical education. If America is to continue providing the best health care in the world, educating future providers must be a high priority. The American Public deserves no less.