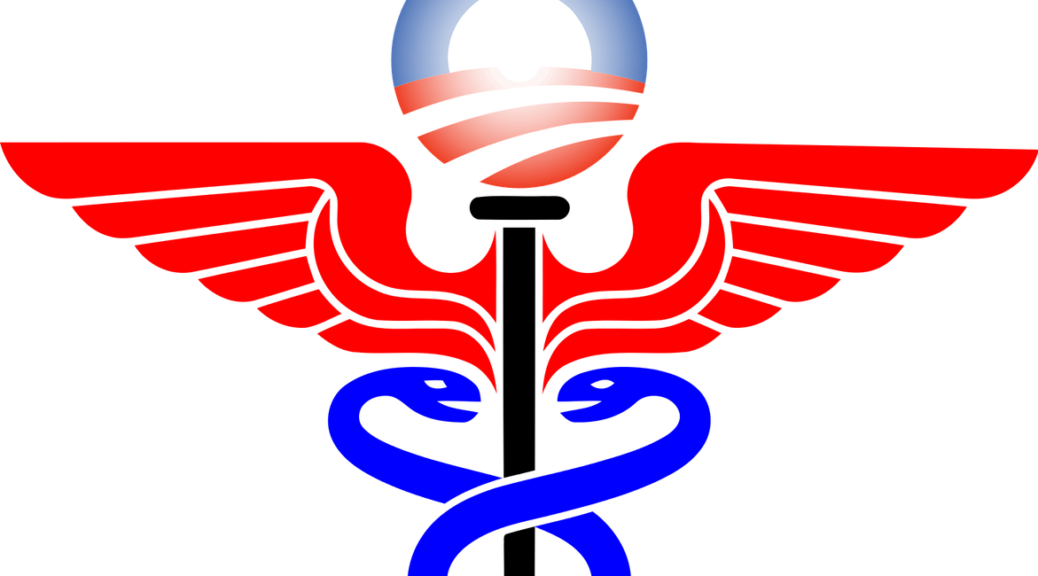 In an effort to get out from under a “fee-for-service” model in health care delivery, the Affordable Care Act (ACA) calls for programs with different payment methods. The goal is to decrease the growth in health care spending and improve the quality of care being delivered. Physicians, hospitals, and other health care providers are being offered incentives to form networks to coordinate health care and deliver the care in a more efficient and less costly manner. An Accountable Care Organization (ACO) is an example of one of these programs.

An Accountable Care Organization is paid a set amount of money per patient enrolled. Medicare is not billed per procedure. Bonuses will be paid to the ACO if it stays under a predetermined budget; but it will have to pay penalties if it goes over budget.

Accountable Care Organizations are designed to have health care providers and hospitals coordinate care to keep patients from getting so sick as to require hospitalization. It is the hospitalizations that lead to higher costs. The government and other third party payers would pay bonuses to those systems that would keep costs below what would have been spent under the traditional Medicare model.

Unfortunately, in crafting the ACO section of the ACA, the government made requirements which have led to increasing costs and a reduction in patient choices as to health care. These requirements include the need to institute an Electronic Health Record (EHR), track and submit quality measures data, and the ACOs must be at least 75% under the control of providers.

The new overhead costs mandated under the ACA are forcing many private practitioners to give up their practices and become employees of the hospitals. This loss of private practitioners reduces the patient’s choices for providers. In fact, if the provider has to join a hospital or group that is not covered under the patient’s new insurance, they lose the doctor of their choice. So much for being able to keep their provider. With more overhead costs and less choice, it is not surprising that health care costs continue to rise.

By requiring the ACOs to be at least 75% provider controlled, the law assumes that providers would actually be interested in doing this extra administrative work. Unfortunately, most physicians are not subject matter experts in starting complex health care organizations such as ACOs. Also, the needed data acquisition and analysis is beyond the expertise (and interest) of those whose real love is taking care of patients. The data acquisition and analysis is needed to be able to justify care and apply for the bonuses available for those providing high quality and cheaper care. The payers are unlikely to send the checks without the data.

Even if the payers do send bonus checks to the ACOs, how will the bonus money be divided amongst the providers? Hospitals and health care systems are using Relative Value Units (RVU) to measure productivity of the providers. The providers who do more clinical work (generate more income for the system) get more RVUs. This looks like a fee-for-service model with RVUs being substituted for dollars. Is this a “Catch 22” of the ACA whereby those doing the most tests and procedures are, once again, the ones who will generate the most income?

Currently, the physicians who are generating the most RVUs are the ones being rewarded; but those doing the necessary non-clinical work will not be generating the RVUs needed to be eligible for the bonuses. This model is inherently unfair. Unless there will be RVUs associated with administrative work, it is unlikely that physicians will be willing to do the work required in the ACO model; this will lead to a violation of the 75% requirement.

What will happen to the ACO which is not provider controlled under the law’s requirement? There is no case on point yet, but I would not be surprised if this rule is ignored; not an unusual circumstance under this law.

Under ACOs, providers are given financial incentives if they save money. They are to do this by avoiding unnecessary tests and procedures. They are also encouraged to keep a close eye on their patients with syndromes that could be optimally managed as outpatients. Diabetes and congestive heart failure are examples of clinical care models already being studied to improve care and reduce costs. How best to measure cost savings and quality is still being figured out.

Unfortunately, this model only rewards cost cutting. There are no bonuses for providing good care. It is conceivable that ACOs which provide good care but do not reduce costs will be penalized. This has actually happened; Maine’s Beacon Health Network had a high score for patient health but was still fined $2.9 million for going over budget. Another ACO, Banner Health Network, scored lower on quality than Beacon in 2014, but they were paid a bonus of $18 million because they were able to cut costs.

As health care costs continue to rise, and the patient mix continues to be predominately those who need to use health care, the ACOs are struggling. If ACOs are to survive, they will need to “cherry-pick” the healthy patients. Unfortunately, it is the healthy patient population which is holding off from buying health insurance as the premiums and deductibles continue to rise. The individual mandate and community rating makes the delay in purchasing health care insurance a reasonable choice for the patient but a potentially devastating situation for the ACOs.

A proposed merger of Aetna Inc. and Humana Inc. is being blocked by the Justice Department. A federal judge has set December 5th as the date to start trial proceedings. Under the current contractual agreement between the two insurers, if a merger does not occur by December 31st, Humana has an option of walking away and collecting a $1billion fee. This is another rather novel way for insurers to make money. In this case, however, Humana’s gain is Aetna’s loss.

In a similar case, Anthem is trying to acquire Cigna Corp. This case is scheduled to begin on November 21st. If this deal does not close by April 30, 2017, Cigna will be owed a $1.85 billion breakup fee.

ACOs payment policies are evolving. It will take time for health care providers to adjust their mind-set from individual care—doing what’s best for an individual patient—to a population model where the cost of care must be reduced.

As time goes on, it is foreseeable that the government will adjust savings targets which will make it even more difficult for the surviving ACOs to show they are saving on health care spending. Everyone cannot continue to be “above average.”

If the ultimate goal is to have a single party payer, then punishing the surviving ACOs makes sense. When ACOs and other health care delivery models (Co-ops) disappear as is happening, then the government as the main provider of health care funding will be all that’s left. It is no surprise that both President Obama and Hillary Clinton have both planted the seeds for the single government payer.