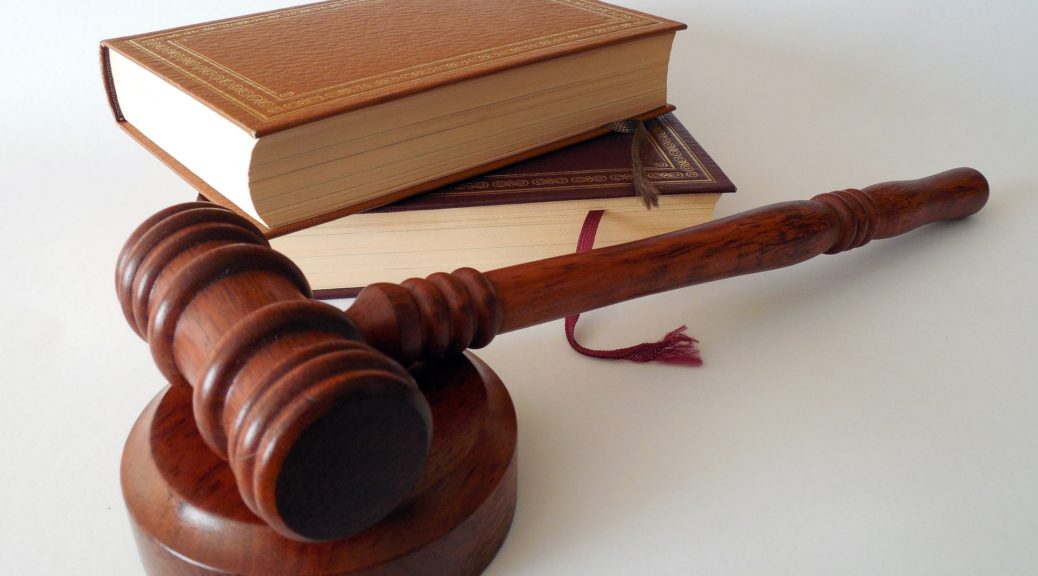 This article originally was posted October 27, 2016 on Huffington Post.

I am often asked why I decided to go to law school in the midst of a successful career as a cardiothoracic surgeon. The answer lies in the complexity of the laws that were affecting the practices of all health care providers. I did not understand these laws and I was pretty sure my colleagues were as much in the dark as I was. I hoped to get some new knowledge to, hopefully, level the playing field when forced into the legal arena.

Unfortunately, being a physician now requires much more than just knowledge of medical issues; it now requires business acumen and a knowledge of the law. Electronic Health Records, Pay for Performance, health care fraud, billing requirements, performance measures, the Emergency Medical Treatment Active Labor Act (EMTALA), Health Information Portability and Accountability Act (HIPAA), Genetic Information Nondiscrimination Act (GINA), the Affordable Care Act (ACA), and the National Practitioner Data Bank (NPDB), all have very complex rules. Of course, being sued for medical malpractice has its own set of elements including “standard of care”, “duty owed”, and “causation”, none of which are readily understandable for people right out of medical school.

In general, the statutes pertaining to health care are complex. There are lawyers who specialize in health care law and even they do not always understand the nuances of the precepts. In fact, some courts in dealing with these issues have come up with some very different interpretations of the laws. If the lawyers and the judges are confused as to what these various laws mean, there is little hope for the health care providers and hospital administrators who are doing their best just to care for the patients.

Being a physician has always entailed some risks, especially if working with patients with infectious diseases; this is the case for most surgeons. Exposure to Human Immunodeficiency Virus (HIV), Hepatitis, Tuberculosis, and now, even Ebola can occur in practice. Adding to these medical risks are the legal risks that the health care practitioner must confront. Lack of knowledge of the laws is no excuse and this ignorance will not be recognized in a court of law.

It is common to read about physicians who have been arrested for billing fraud. The cases presented seem to be pretty egregious and I am sure there are some bad apples in my profession who should be called to account, however, it seems like our society is intent on marginalizing its physicians. Doctors and dentists in particular are being described as special interest groups only intent on making money. They are described as “providers” and the patients are “customers”.

Federal and State agencies are investigating practitioners for fraud in the provision and billing of services. Patients are being advised to review their billing information and inform enforcement agencies if they feel that fraud is involved. In fact, they can even receive some of the settlement funds if their claim is a winning one.

Even our teaching hospitals and medical schools are subject to severe penalties if their documentation does not meet legal requirements; and these legal requirements are constantly changing. Some of these changing laws are even being enforced in a retroactive fashion which, for laws that may have criminal consequences, seems to be in violation of the Constitution which forbids enforcement of criminal laws in an ex post facto fashion.

In America, everyone is equal under the law. This idea is a linchpin for our society and it is critical for our on-going quest for ordered liberty. James Garfield, our last president to actually have been born in a log cabin, said “I have always found a keen intellectual pleasure in the law. It reaches into what is impersonal, it is unpartisan, and may be so studied as to enlarge the spirit.” (Margaret Leech and Harry Brown, The Garfield Orbit 185, (1978))

It took me four years to get through law school. I had to go part time in order to maintain my surgical practice. During the first year, the professors would address me as “Mister Weiman” just like they would address all of the students with the “Mr.” or “Ms.” descriptor. After the first year grades came out, they all started to call me “Dr. Weiman.” They wanted to be sure that I was serious about law school before they would be willing to acknowledge that I was a medical doctor.

I never intended to give up on my career as a surgeon, but I wanted to learn as much as possible about the law and then, hopefully, convey some of that knowledge to my colleagues so that they could better participate in the legal process.

The tide of health care law is changing rapidly and the debates are contentious. Just a few years ago, it would have been hard to imagine a Congress passing legislation that would force citizens to buy health insurance with mandated coverage for conditions that the buyer would never have. A Supreme Court decision allowing the Congress to levy a heavy tax on those who did not buy this mandated insurance was hard to foresee. Thousands of new IRS employees have been hired to police the new laws and many new boards and commissions have been or are being formed to further decide what the legal requirements of the law will mean.

As the state legislatures and the United States Congress are actively involved in formulating health care law, health care providers with knowledge of the system should be better able to participate in the legal debates dealing with reform. This participation is essential as the laws will affect how future care is provided.

I enjoy reading and studying the law. The legal opinions are generally written by very smart people and these opinions often provide a picture of what was going on in our country at that time. The study of law is a study of the history of our country. The study of the law is far more interesting than studying biochemical pathways or minutiae of anatomy and histology. I study both medicine and the law but studying the law is much more fun.

I know that taking care of patients is a noble profession and I still enjoy being a surgeon very much. However, I fear that the best and the brightest of the younger generations are being discouraged from pursuing this career path in part due to legal contraints. This cannot be in the public’s best interest.