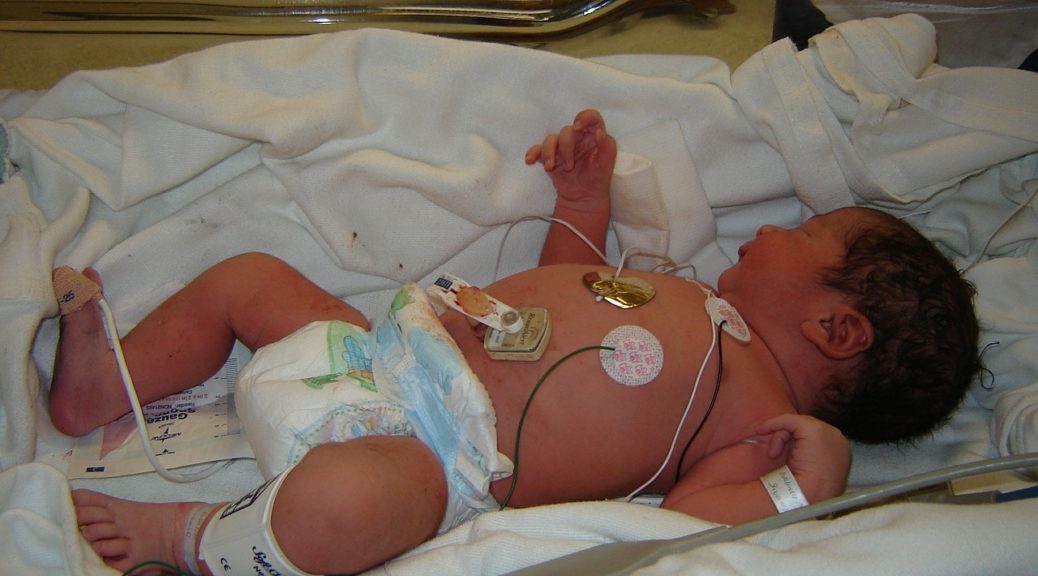 There is a case making its way through the California legal system which may result in a religious exception for the “Brain Death” statute. The case of Jahi McMath began on December 9, 2013 when she underwent a tonsillectomy and adenoidectomy at the Children’s Hospital of Oakland. She had post-operative bleeding which resulted in a cardiac arrest. Ms. McMath was successfully resuscitated but there was a period of time when her brain was not getting enough oxygen. As a result, she suffered a severe brain injury.

On December 12, 2013, McMath’s physicians declared her “brain dead,” and, without the mother’s permission, notified the California Transplant Donor network that Ms. McMath’s organs should be evaluated for possible harvesting and transplantation. As long as McMath was on a ventilator, her heart would beat and her organs would remain useful for transplant purposes.

By the physician declaring Jahi “brain dead” she would be legally dead under California law. There would be no obligation for the hospital to continue her life support and the insurance company would not have to pay for further care, regardless of any family wishes.

Ms. McMath’s mother, Nailah Winkfield, refused to acknowledge the “brain death” pronouncement and took legal steps to block the removal of her daughter’s life support. She asserted that their religious beliefs were that death only occurs with the loss of cardio-respiratory function and the loss of brain activity was irrelevant.

The case was heard by Superior Court Judge Evelio Grillo who held that Jahi met the criteria for brain death under California law; this ruling would allow the hospital to remove the ventilator. However, he stayed his ruling so that life support could be maintained while Ms. Winkfield appealed to a higher court.

During the appeals process, a U.S. Magistrate Judge oversaw negotiations between the hospital and Ms. Winkfield. The parties agreed to allow Jahi to leave the hospital, with life support, but only upon the completion of Jahi’s death certificate. The death certificate was issued but was incomplete pending an autopsy. The Coroner released the body to the family who moved the body to a location in New Jersey where a tracheostomy was done and a feeding tube placed. Obviously, an autopsy was not done.

Under New Jersey law, the physicians taking care of Jahi could not remove the ventilator and the insurance company had to pay for the ongoing medical costs. New York and New Jersey are the two states which have religious exemptions to their “brain death” laws. The exemptions were put in place due to concerns of large numbers of Orthodox Jewish residents in those states some of whom object to the concept of brain death.

According to media reports, Jahi improved and was moved to an apartment in August 2014. Her attorney claims that subsequent evaluations show blood flow and electrical activity in the brain and he further claims that Jahi will move on command. He has asked the California courts to reverse the findings of “brain death” in this case. If the brain death determination is not reversed, then moving Jahi back to California would put her at risk of not having any medical support.

Ms. Winkfield argues that they are being denied medical care even though they have a religious belief that death does not occur until the heart stops beating. The California death certificate, they claim, violates their Free Exercise rights under the First Amendment of the Constitution. California will probably argue that the law is neutral in nature and was not meant to violate any religious belief or practice.

The questions raised by this case are far-reaching. For a malpractice case originating in California, compensation is limited to $250,000 if the patient dies but there is no limit if the patient is still alive. For financial reasons, it would be in Ms. Winkfield’s best interest to have Jahi’s death declaration on neurologic grounds overturned.

In fact, in March 2015, McMath’s family filed a medical malpractice lawsuit against the surgeon who performed the operation on her tonsils and against the Children’s Hospital of Oakland. They will probably argue that Jahi is not brain dead and the California state limit of $250,000 for patients who are dead does not apply. They will have to argue that the death certificate is evidence of a violation of their Free Exercise rights under the First Amendment of the United States Constitution. This will be a difficult argument to win.

Of more concern is the effect that an overturning of the “brain death” statute would have for organ transplantation. If the McMath litigation results in an overturning of death certification by neurologic criteria, transplantation for patients with end organ dysfunction will come to a halt. Waiting for the heart to stop before declaring death will cause many otherwise suitable organs to be unusable for transplant purposes. Once again we are faced with a conflict between clinical practice, medical ethics, and religious beliefs. It would be best for a national debate, emanating from the Congress of the United States, to address these issues.

The definition of death and the interpretation of patient autonomy and best interests should not be left in the hands of individual courts who are dealing with issues that have already occurred. Since organ transplantation crosses state lines and funding for research in transplantation comes from sources across the country, the Commerce Clause would allow legislation of this complex issue to originate from Congress. Legislation is better able to look into the future and is better able to bring the debate to the public with more time and resources to come to a reasonable solution to this complex issue. This debate should start now.