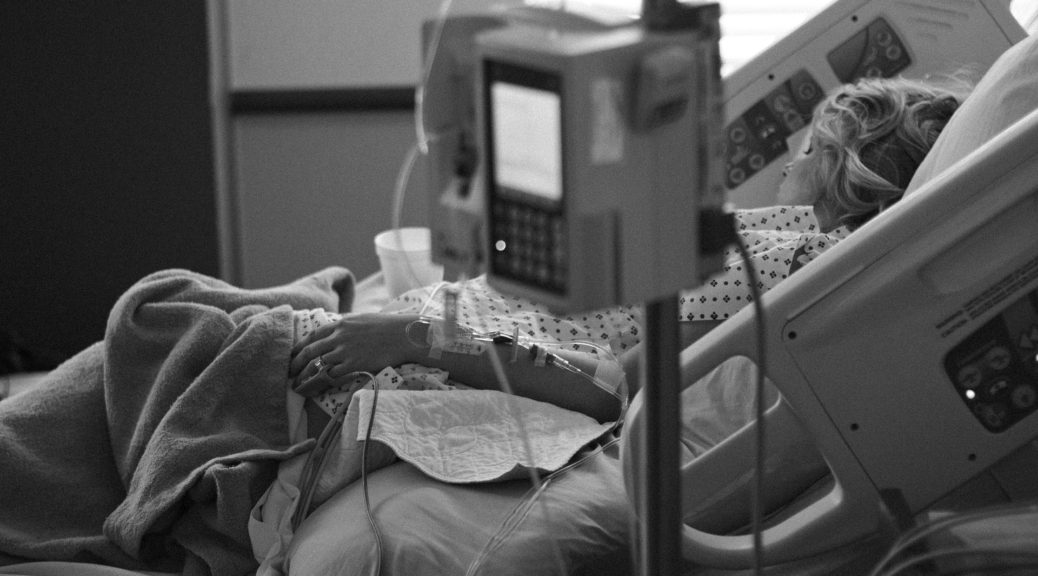 When I was doing my surgical training at the University of Chicago in the late 70’s and early 80’s, it was common to spend over 100 hours per week in the hospital. The term “resident” was very accurate as we were essentially living in the hospital; we stayed until the work was done. During the great snow of 1979, I lived in the hospital for a month as my car had been plowed over and the wind chill made it dangerous to walk home.

Residency training programs followed the German model. William Osler used that model for Johns Hopkins in 1899, creating the first residency training program in America. Residents learned by doing clinical work, taking on increased responsibilities as they gained experience. They lived in the hospital and, in general, they were not allowed to get married during their training. Other hospitals adopted the model and it became the norm for training physicians. Resident duty hours were to change dramatically in the mid 1980’s based on a tragic case emanating from the New York Presbyterian Hospital in 1984.

Libby Zion, an 18 year old college freshman was admitted to New York Hospital (now New York Presbyterian) with a high fever and “jerking movements.” It was the evening of March 4, 1984. She was agitated but she had periods where she was cooperative with the physicians taking care of her. Since she came in the evening, the physicians who were directly caring for her were residents—doctors in training. Ms. Zion had a history of depression and she was taking an antidepressant called phenelzine. This drug was to play an important role in her clinical course. She also used cocaine, a fact she did not tell the physicians taking care of her. This drug may also have had a role in her clinical course.

The residents made a diagnosis of viral syndrome and they ordered meperidine (Demerol), an opiate, to stop the shaking. They called Dr. Raymond Sherman, the Zion’s family doctor and the attending physician of record and, after hearing the resident’s report, he agreed with the plan. It was about 3 a.m. on March 5.

Later that night, Ms. Zion became more agitated and the first year resident, Dr. Luise Weinstein, evaluated her and ordered restraints and a shot of Haloperidol, another sedating medication. The upper level resident, a second year, had gone across the street to the call rooms to get some sleep. Dr. Weinstein was covering many other patients and did not evaluate Ms. Zion any further.

Although Ms. Zion calmed down after the shot, her vital signs were not checked until 6 a.m. when her temperature was a critical 107 degrees Fahrenheit. Cooling measures were initiated but she suffered a cardiac arrest and died. It is believed that the interaction of the phenelzine and meperidine, led to the development of “serotonin” syndrome, a condition not well known at that time. This syndrome can result in severe muscle rigidity, high fever, and seizures. It can be fatal if not treated in a timely fashion. The role of the cocaine use was not clear.

Libby’s father, a lawyer and journalist who worked for the New York Times, investigated and learned that his daughter had be restrained and was not evaluated by a physician for several hours. He also learned that the attending physician had never come in to evaluate Libby himself. Mr. Zion argued that the lack of sleep of the intern and resident and inadequate supervision by the attending physician contributed to this “medical blunder.” Mr. Zion told his daughter’s story and had several of his colleagues in other newspapers publish this story across the country. He was even able to get the Manhattan district attorney to convene a grand jury in hopes of bringing murder charges against the physicians involved in his daughter’s care.

Besides a criminal action, a malpractice claim was also made. This malpractice case finally made it to trial in 1994. After a civil trial, the jury assigned equal blame to New York Hospital and Ms. Zion for concealing her cocaine use from the physicians taking care of her. The jury found that the two residents and the primary care physician were liable for $375,000 to the Zion family for their pain and suffering. The jury also found that the primary care provider had committed perjury on the witness stand when he denied that he knew that meperidine had been given to Ms. Zion. None of the physicians was found to have committed “wanton” negligence so the malpractice claim was paid by their malpractice carrier. Wanton, or gross negligence, is generally not covered by medical malpractice insurance carriers.

The grand jury did not indict the physicians on criminal charges, but they did write a report that was highly critical of the hospital for having junior level physicians who were tired from long duty hours being the primary care givers for this type of case. The report led to the formation of a state commission, chaired by Bertrand Bell, M.D., a distinguished Professor of Medicine at Albert Einstein College of Medicine. In 1987, after 19 months of testimony, the Bell Commission issued a report which recommended that physicians in training have stricter limits on work hours and stricter rules on resident supervision. The Commission recommended that the residents work no more than 80 hours per week. Dr. Bell later acknowledged that the 80 hour cap was not based on any scientific data but was the result of a conversation he had with a medical colleague. These recommendations were only applicable in the state of New York but several other states followed this example.

It took another 16 years for the Accreditation Council for Graduate Medical Education (ACGME) to make these duty hour restrictions mandatory for all residency training programs. This restriction in duty hours has been an area of contention for students, residents, and attendings ever since. The argument that a well-rested physician is better able to make clinical decisions has never been shown to be true in clinical studies. Any training program which has duty hour violations may be subject to sanctions by the ACGME. The sanctions can be severe and can include loss of accreditation.

Despite nearly two decades of resident duty hour restrictions, the best training model for future physicians is still unknown. Patient polls indicate that the general public favors the restrictions but that should not be surprising since the public is generally naïve in regards to graduate medical education. A recent study of duty hours published in the New England Journal of Medicine, showed that residents with less restrictive hours are better able to use their time off (more “meaningful” time off) and the time off is more likely to be used for study (N Engl J Med. 2016;374:713-727). Residents in the less restrictive arm of the study could actually have some weekends free of any clinical responsibilities; weekends off rarely occur under the restrictive requirements.

The limitation of work hours has led to shift work where patient care information is relayed with “hand-offs” and these “hand-offs” have had the unintended consequence of actually increasing patient errors. This is probably predicated on the underlying belief that the most invested physician is the one originally involved with a particular patient. As the “shift mentality” became embedded, the desire of the physician to manage a critical patient until stable lessened. Shifting responsibility to another physician who does not know the patient nearly as well as the primary provider, to me, is professionally repugnant.

Although the duty hour restrictions only apply to residents in training, my fear is that this “shift mentality” persists when the resident becomes an attending. Patients get sick day and night, weekends and holidays. The best care is provided by the physician who best knows that particular patient. For a surgical patient, it is the surgeon who did the case.

There is nothing to keep the government from limiting duty hours for other health care providers, including attending surgeons and physicians. This model has already been set in the airline industry. If these restrictions become law, a patient may be dependent on a surgeon he does not know and, much worse, does not know the patient.

It is time for the ACGME to revisit its penalties for duty hour violations. If a resident chooses to stay with a sick patient, there should be no penalty levied on the training program or on the resident. This type of behavior should be encouraged. Staying with a sick patient is a hallmark of a good physician.