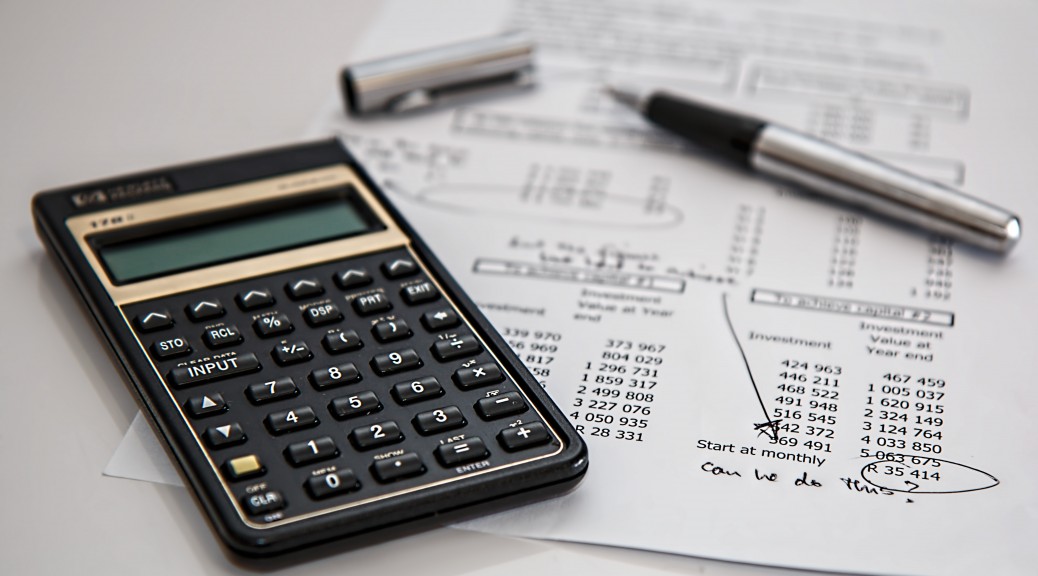 The Affordable Care Act (ACA) was enacted to ensure that most people would have access to affordable health care insurance and to decrease the high cost of health care in our country. I have previously written about the Independent Payment Advisory Board (IPAB) and the role they will play in decreasing costs, but it looks like Health Care Insurers are already acting to cut payments without even waiting for guidance from the IPAB.

Highmark, a Blue Cross and Blue Shield provider that has programs in Pennsylvania, Delaware, and West Virginia has recently announced that they will be cutting payments to their participating physicians because of mounting losses from the plans they have provided through the ACA exchanges in those states. Highmark has found that they are paying out more in claims than they are collecting in premiums. This is not surprising as many healthy patients have chosen to opt out of health care insurance until they need it. Without participation from healthy patients who pay premiums but don’t use much health care, the losses were predictable.

Highmark claims they lost $221 million in 2014 and are projected to lose another $500 million in 2015 because of the mismatch in claims and premiums.     In the original ACA plan, recognizing that health insurers may be facing some significant losses until the system comes into balance, the Act originally had federal subsidies which were meant to offset losses for the first three years of the Act. However, the Congress, which is now under Republican control, has blocked the administrations access to these funds for the time being. As a result, companies like Highmark are only getting 13% of the subsidy money they were counting on; which was projected to be $220 million in 2014. Even though 13% of the money was made available, Highmark has not yet received any of their shares.

As a rational business, these losses will be handled by pay cuts to the physicians who are Highmark providers. Of course, Highmark could spread some of the losses to the participating hospitals but they have chosen not to do this. Apparently, cutting reimbursements to hospitals would require hospital specific negotiations whereas the doctor contracts are more flexible and “adjustments” are already built in to the present contract structure.

Highmark could have taken the losses and remained viable by dipping into their reserve funds and they have done this in the past, but they have now decided that subsidizing money-losing exchange plans is no longer a reasonable option.

Highmark is not the only insurer that is losing money under the ACA. I have previously written about Kynect, the Kentucky exchange which is talking about abandoning their state exchange altogether. The United Health Group has recently reported a $720 million loss for 2015. If they don’t see a financial turnaround soon, it is predictable that they will pull out of the exchanges. Other insurers such as Aetna and Anthem are also losing money on the exchanges.

The insurers are facing increasing losses because the patients opting into insurance purchases are a riskier pool than the insurers had originally anticipated. Highmark has shown that the congestive heart failure rates for those among the ACA purchasers was 43% higher than for members of their regular commercial plans. Chemotherapy claims per ACA users has been found to be 49% higher than the regular commercial users. These patients have high cost for care and the premiums paid by these patients (due to community ratings) does not cover the costs.[1]

To remain in business, the insurers will need to increase their premiums and decrease their payments on claims. Decreased payments can be done by increasing deductibles on the plans as well as paying less for each claim made. It is hoped that more healthy people will opt into buying health insurance since the penalty (tax?) for not having health insurance is scheduled to rise. However, if the penalty is still significantly less than the premiums, it is unlikely that a rational healthy person will participate in the exchanges. This is even more likely due to “guaranteed issue” which allows a person to buy insurance at any time; this means he can wait until he is sick to buy the needed insurance.

Another strategy being used by the insurers is to deny payment for those drugs or procedures that do not meet the insurance company guidelines. This denial usually results in the health care provider appealing the decision which can be labor intensive and time consuming. Providers are justifiably aggravated as it seems like gatekeepers for the insurance companies are making clinical decisions on patients they have never seen. Also, guidelines have never been deemed to be the “standard of care” as each patient has their own unique characteristics which the provider needs to understand in order to make a reasonable medical judgment.

If the payments to physicians are decreased, there will come a time that they will no longer participate as their overhead costs will exceed their remuneration. They will either refuse to see patients with certain insurance or they will retire. Either of these two options can put the Affordable Care Act in jeopardy as physicians are a critical resource in the health care model.