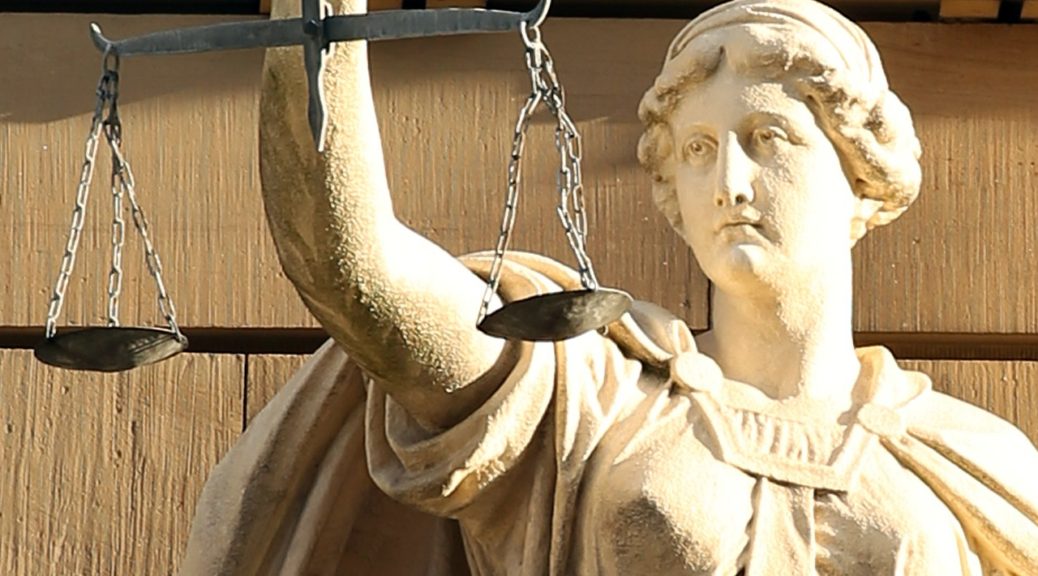 The Collateral Source Rule is a legal doctrine holding that the damages being asked for by a plaintiff should not have payments coming from a source other than the defendant deducted from the damages the defendant would otherwise have to pay. The origins of this rule lie in the common law whereby the jury was forbidden from considering evidence of the plaintiff’s health insurance in covering some of the future medical expenses emanating from the defendant’s negligence.

It seems like this rule would allow the plaintiff who has health insurance get a windfall if he wins the malpractice suit. The insurance and the defendant would both be paying for the same projected future health care costs which were due to the injuries. As a physician, this rule seems to be, on its face, unfair. A look at the history of the rule is warranted.

The Collateral Source Rule comes from common law which dates back to the nineteenth century. At that time, health insurance was rare and those that had it paid for the premiums out of their own pockets. The courts felt that there was a strong public interest in having health insurance and they did not want to penalize people who had the insurance by decreasing their medical malpractice damages by the amount paid for by the insurance. The problem with the common law was the potential for the plaintiff of obtaining a double-recovery for the future medical expenses calculated in the damage claim of the malpractice suit.

As more people obtained health insurance, especially from employer plans, the strong public interest in getting people to get coverage became less of an issue. In a quest for fairness, some states passed collateral source statutes which aimed to prevent the double-recovery of damage claims. Under these statutes, the jury was still prevented from hearing evidence of health insurance coverage when deciding on the damage award. However, after the jury verdict, the defendant is allowed to present evidence of collateral sources of payment before the judge. The judge would then be allowed to reduce the jury award by an amount that was “reasonably certain” to be covered by the insurance policy.

With the passage of the Affordable Care Act (ACA) in 2010, the near universal health coverage mandates takes away the need of the Collateral Source Rule. Juries should now be allowed to hear evidence of health care coverage when evaluating the damage award in a malpractice action. The public interest of incentivizing individuals to purchase their own health care insurance is now gone; the ACA now requires the purchase of health care insurance and those who do not are subject to penalties (a tax?).

Although the Collateral Source Rule still stands, it is likely that future litigation will attack the Rule. There is a case on point. In Aidan Ming-Ho v. Verdugo Hills Hospital, a medical malpractice case, the jury gave the plaintiff the verdict and awarded damages which included future medical costs. The hospital argued, on appeal, that it should have been allowed to present evidence of the plaintiff’s health insurance coverage to rebut the claims for future medical expenses especially in light of the ACA whereby “the availability of such federally mandated available insurance options makes the prospect of future health insurance coverage for plaintiff anything but speculative.” Aidan Ming-Ho Leung v. Verdugo Hills Hospital, 2013 WL 221654 (CA Ct. App., 2013)

The Leung court was not convinced. The court held that “such evidence, standing alone, is irrelevant to prove reasonably certain insurance coverage…because it has no tendency in reason to prove that specific items of future care and treatment will be covered, the amount of that coverage, or the duration of the coverage.”

Health insurance policies may differ as to what is covered, how much will be paid for the health care, and the duration of the coverage. There are caps to some policies and the court recognized this. Both the duration and the quality of health insurance policies were variable and could be changed by the carrier at any time. The fact that the patient had medical insurance did not guarantee that his future medical expenses would be met.  It made sense to keep this information from the jury.  Rather than penalize the patient with poor health care coverage, the jury would be better off not knowing that the patient even had coverage.

However, under the ACA, there is a certain minimum amount of coverage that must be in the policy. Also, the policy has no ceiling of benefits and the policy can attach to the patient forever. As such, it makes sense to argue that the coverage that must be provided under the law should now be presented to the jury prior to making their deliberations. The strong public policy of encouraging patients to obtain health care is fast becoming a non-issue as most people are now required to get a policy or be covered under Medicare or Medicaid.

The issue addressing the necessity of the Collateral Source Rule will likely be litigated in several courts in the near future. Plaintiffs will argue that the Rule is still needed as the long-term viability of the ACA is still unknown.  Insurers are leaving the market as their losses are significant, people are going without health insurance as their co-pays and premiums are going up, and there are only minimal penalties to holding off on buying insurance until an illness or injury strikes.

At this time, there is uncertainty that the ACA will survive both from a financial and a political standpoint.  If a Republican elected to the Oval Office, the ACA may be overturned. This is especially likely if the House and Senate remain in republican hands. If the insurers continue to leave the market due to financial losses, there will be a complete collapse of the system.  As long as the future of the ACA is uncertain, it is unlikely that the courts will see fit to revisit the Collateral Source Rule. Perhaps it would be best to keep the knowledge of a health insurance plan in the hands of the judge anyway.