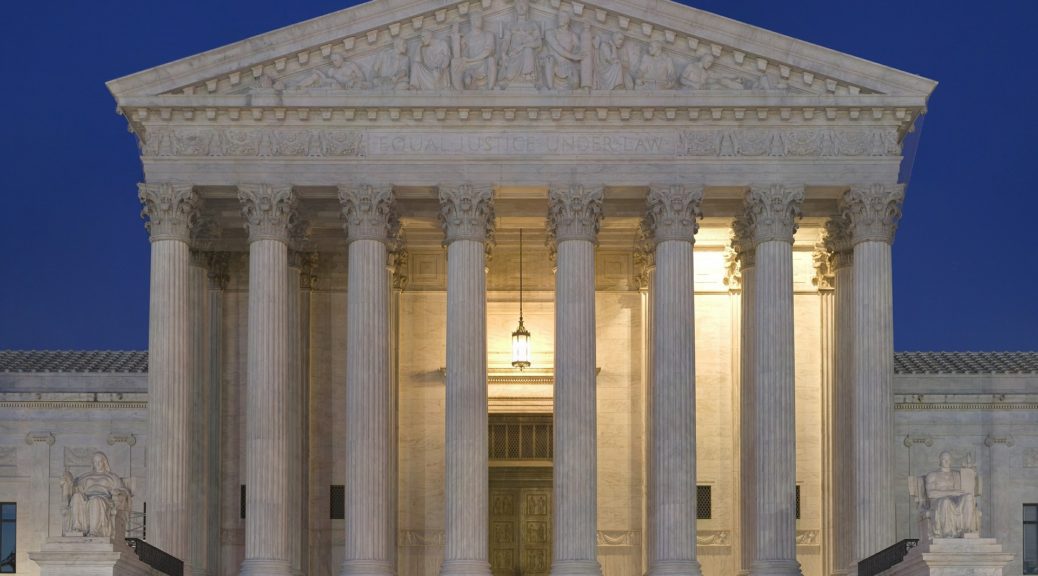 What are physicians obligated to do if a patient refuses medical care based on the assigned physician’s racial, color, gender, religious, or national origin identity? Typically, the patient’s wishes are honored; but is that the right thing to do?

As physicians, our primary concern is the health of our patient. Evidence based medical practice shows that the physician-patient relationship is dependent on trust, mutual respect, forthright communication, cooperation, and participatory decision-making. The patient must be able to speak candidly about personal, maybe even embarrassing conditions and he must be willing to submit to a physical exam. These two conditions are linchpins to good care. To this end, the American Medical Association has consistently maintained that the patient’s right to choose his physician is a prerequisite of optimal care and ethical practice.

Physicians are not required to change a patient’s perception of the world. The Hippocratic Oath (which most physicians take in one form or another) directs them to do what is best for the patient. If the patient is unwilling to follow a physician’s advice, even if based on racial or other invidious prejudices, then he may be clinically harmed. As such, it makes medical sense to accede to the patient’s request.

There is a constitutionally protected liberty interest in refusing unwanted medical care. The law of Battery and the Doctrine of Informed Consent allow the competent patient to make choices for his medical care; this includes rejecting a doctor assigned to his case for any reason.

The Civil Rights Act of 1964 (Act) was enacted to prevent discrimination based on race, color, religion, ethnicity, and national origin. Unfortunately, the Act gave no clear direction on how to deal with physician choice of a prejudiced patient. However, Titles II, VI, and VII of the Act may provide some guidance.

Title II of the Civil Rights Act prohibits customer preference discrimination. The argument can be made that patients are not customers or else they “would always be right.” The Act specifically applies to hotels, motels, restaurants, theaters, gas stations, bars, recreation areas, and places of entertainment—all affecting interstate commerce. Hospitals were specifically left out. When a law has such specificity, the courts uniformly rule that the law will not apply to other entities. Only Congress, not the courts, can give the law such added reach. Congress has not added hospitals to this Title for over fifty years.

Title VI of the Act covers hospitals and it targets actions against patients. The law addresses denial of health care, benefits, and services to patients. This law has never been used to address the prejudiced patient issue, but, even if it did, only the funding agent (such as the Federal Government, Medicare and Medicaid, or other third party payers) was given the legal standing to enforce the law. Third party payers are unlikely to bring a suit against a single prejudiced patient as the costs would far outweigh any perceived benefits.

Under Title VI, the Supreme Court has previously held that only intentional discrimination is forbidden—this is a high bar to prove in a legal action.

Title VII is the primary federal statute addressing employment discrimination; the employer may not discriminate based on race, color, religion, sex, or national origin. It is unlikely that the patient will ever be construed as the employer in this type of setting. A patient’s racial preference in the hospital setting is very different which probably explains why this Title has never been used to combat this invidious prejudice.

The case of Chaney v. Plainfield Healthcare Center, Seventh Circuit Court of Appeals (2010), 612 F.3d 908, dealt with the Civil Rights Act and patient choices. This case dealt with a nursing home resident who made a racially discriminatory request with respect to nursing assistants who were assigned to bathe her. The court ruled that this type of discrimination is not allowed. However, the facts of Chaney are clearly different from the situation where there is a physician-patient relationship and the health of the patient may be affected. There is no case that I could find that used Chaney as a basis to ignore a patient’s invidious prejudice against an assigned physician.

A physician’s primary concern is the well-being of his patients. That care is optimized if the patient buys in to the care being offered and the recommendations being made by the physician. If the patient does not have confidence in his physician, for whatever reason, he is not likely to follow the course of recommended care; he may be harmed by this action. Physicians are not the enforcers of social justice and they are not the political correctness police, especially if these roles may harm the patient.

The law of Battery and the Doctrine of Informed Consent are on the side of the prejudiced patient as are the requirements of EMTALA. The accomodation of the patient’s racial and other prejudices is not the type of invidious discrimination that the Civil Rights laws were enacted to prevent in other settings.

There are sound medical, ethical, and legal reasons to accede to a patient’s prejudiced choice of physician. We have honored the patient’s choice in the past and we should continue to honor their requests in the future; at least until the law directs us to do otherwise. The patient may be wrong in his demands, but it just does not matter.